The Banda dos Curumins is indeed a group of about 20 young people and adolescents from the outskirts of São Paulo (Brazil) that is part of the larger project of the Casa dos Curumins, the non-profit organisation which was created in 2005 by Alberto and Adriana Eisenhardt. Since the beginning, IBSA has been supporting the project by helping develop all its initiatives, aimed at inclusion and social integration through the promotion of human values ​​and environmental, sports, cultural and artistic education.

And music – a universal language capable of creating unity and sharing – is precisely the pride of the organisation. To confirm their talent and great commitment, the Banda dos Curumins received several prizes and recognitions, such as the award for the best Brazilian musical educational project (Premio Professionisti della Musica, “Music Professionals Award”) in November 2021. And, thanks to their shows of recognised excellence – such as those held at the Estival Jazz and at Villa Arconati – the band is gaining an increasingly greater audience and visibility, also at international level; a success that is the result of the passion, experience and, above all, the human and artistic calling of those who are part of it. 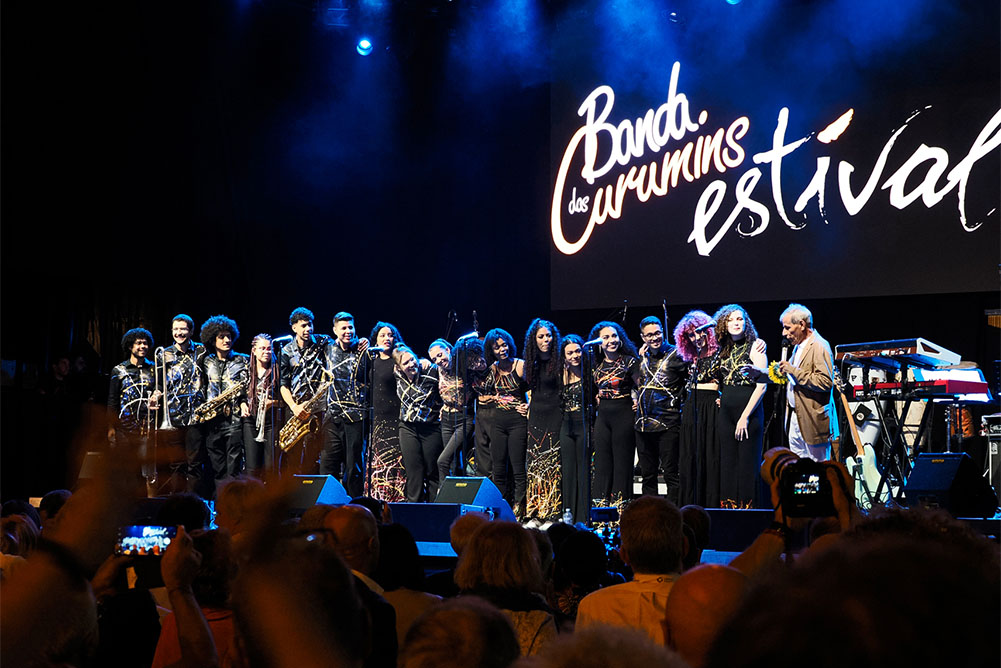 The Banda dos Curumins 1 of 5 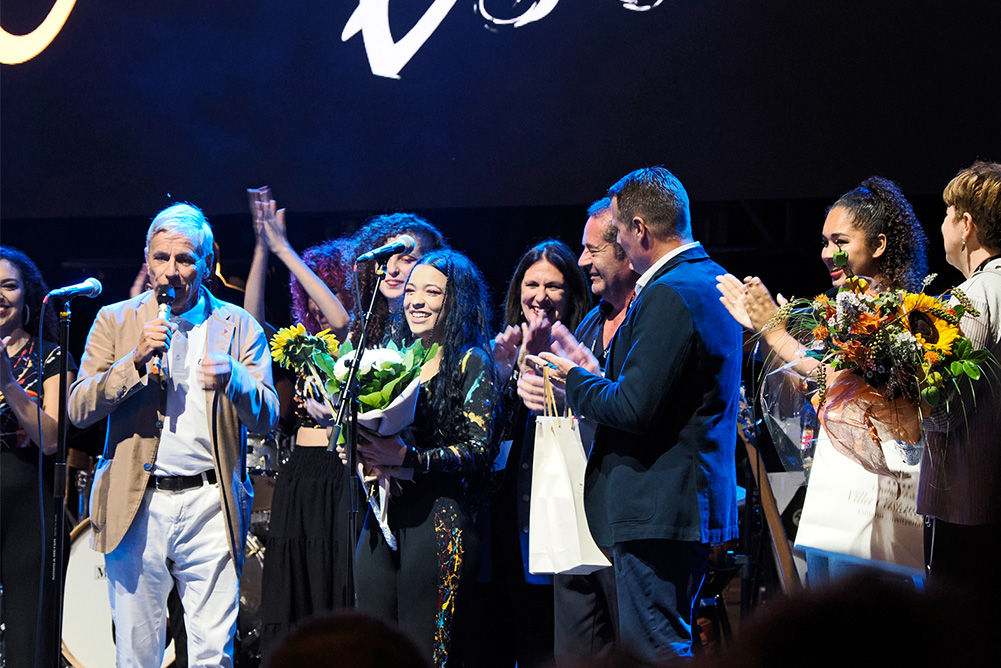 The Banda dos Curumins 2 of 5 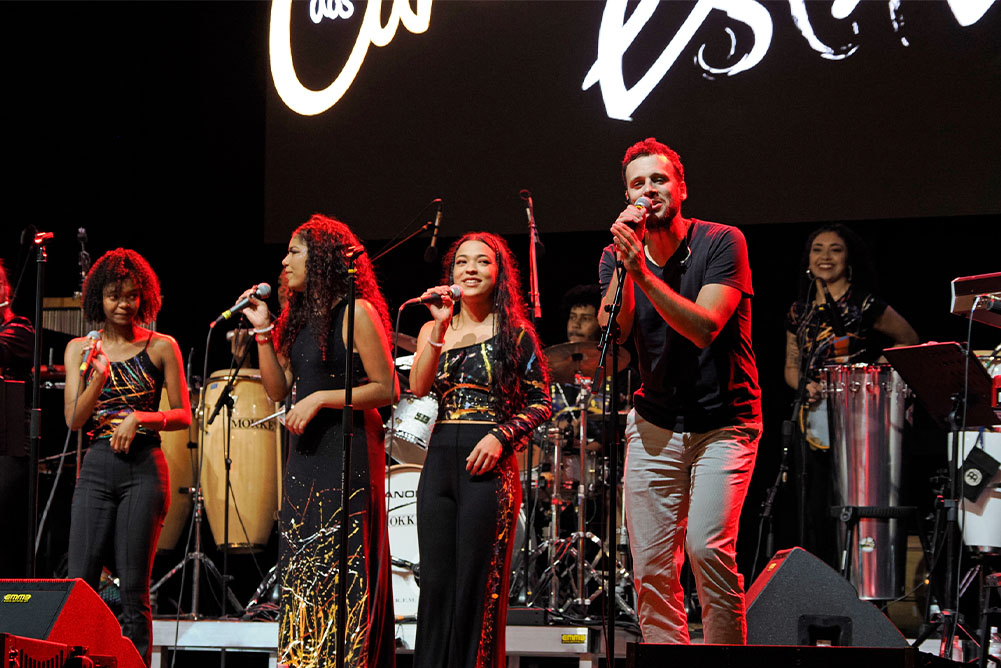 The Banda dos Curumins 3 of 5 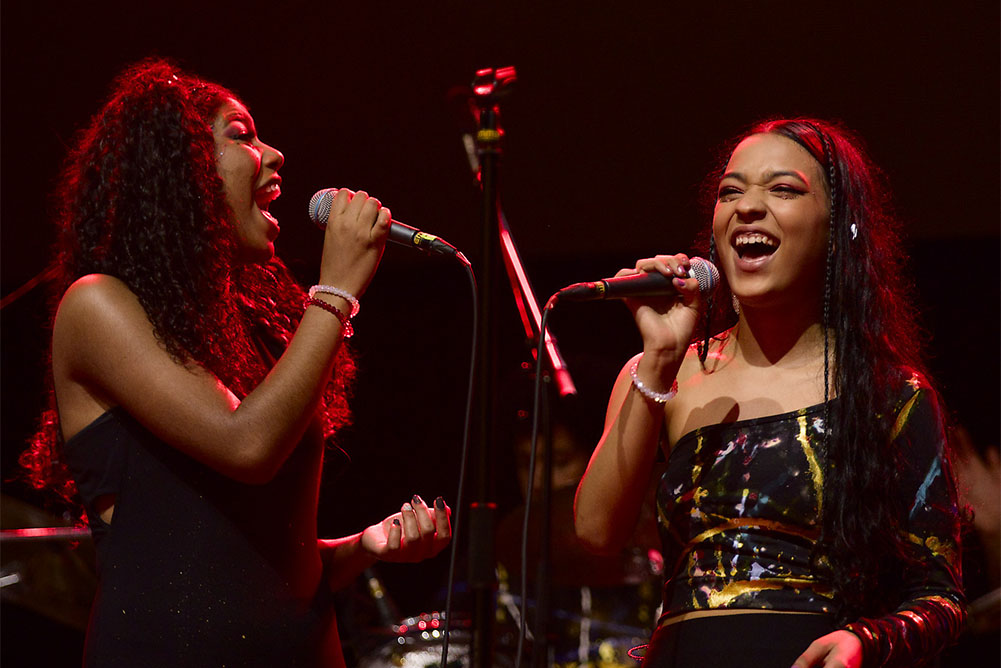 The Banda dos Curumins 4 of 5 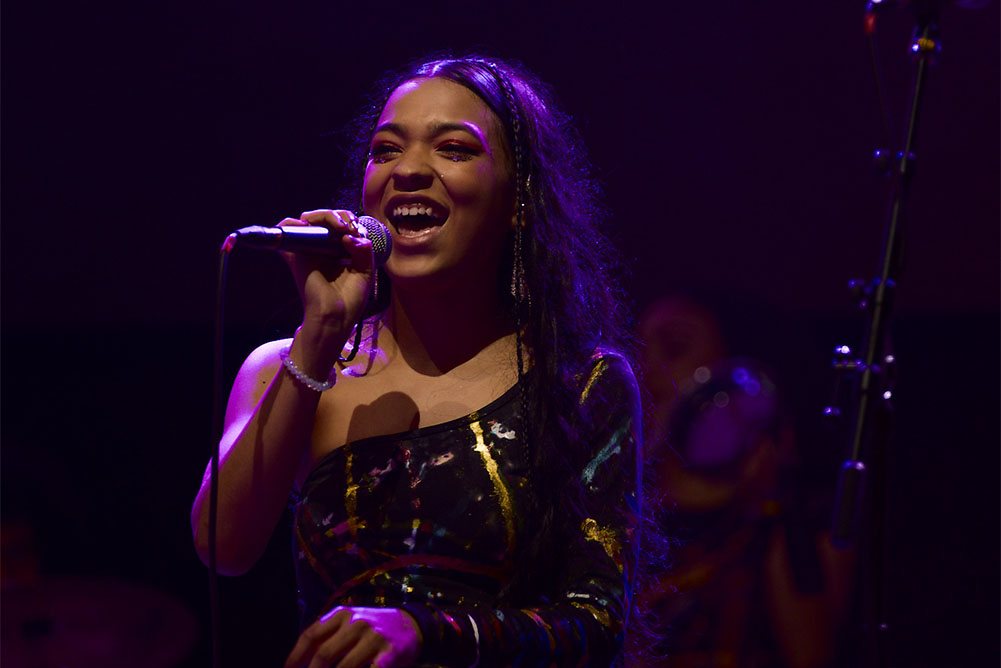 The Banda dos Curumins 5 of 5

IBSA at the IMCAS World Congress 2023: innovation and new perspectives for the future of Aesthetic M ...

Scientific education and training: for over 10 years at the centre of the activities of IBSA Foundat ...

The IBSA Pharma UK website is online: the consolidation of the Group in the British market goes on