Union. This is the word that best explains the exceptional results achieved by the Camaleonti Special Needs, the Ticino team that won third place – ranking behind Benfica and Cologne – in the international inclusive football tournament, which took place in Bonn, Germany, from 21 to 25 May 2022.

A success that is indeed the result of the teamwork, harmony and complicity which were created among the 12 players of the team, which consists of young people over 16 – fifteen boys and a girl – with different disabilities, both cognitive and physical.

“An extraordinary emotion, which literally made us all cry with joy”, commented Boris Angelucci, team coach and manager of this sports project of inclusiveness and growth for young people. “An absolutely well-deserved bronze medal, won thanks to the commitment of the kids, who gave their best, showing great cooperation and trying to make up for the shortcomings and mistakes of their teammates during the matches. They behaved not only as a team, but as an actual family, taking care of each other even off the pitch during the entire trip”.

In addition to Benfica and Cologne, the Camaleonti played against teams of great reputation and value, such as Chelsea, Bayer Leverkusen and Stuttgart. And they conquered everyone, including their opponents, with their sympathy and the ability to face difficulties and small crises with the smile and determination of those who do not stop in front of obstacles, determined to overcome every barrier, even – and above all – off the playing field.

It is with this spirit that, in 2019, the team was formed, as part of the international Helvetia Cup tournament, organized by Football is More in Lugano, but which over time turned into an increasingly broader and more solid reality, aimed at creating positive growth experiences, leveraging the power of sport as a driver of inclusion and equal opportunities. Values also shared by IBSA, which became its sponsor and chose to support all its activities – from training to international competitions – strongly believing in a project that gives value to the Person, beyond any disease or disability.

Currently 22 players strong, the Camaleonti team is a concrete example of social integration and mutual respect, one where even the presence of several disabilities does nothing but strengthen the spirit of collaboration and the ability to adapt. Hence, the name chosen to represent the team: “We have become known – and loved – for the way we play each match, first of all within the team and then while competing with our opponents. The kids are amazing; they always find a way to interact and participate, regardless of the situation. And the added value is precisely this: everyone contributes to the game by giving what they can, and any disability on the pitch does not count. On the pitch they are just the players of an actual football team, who have fun and grow together”, concluded Angelucci.

The next appointment for the Camaleonti is at the St. Gallen tournament in August. All ready to cheer?

The Camaleonti (“Chameleons”) at the international inclusive football tournament of Bonn 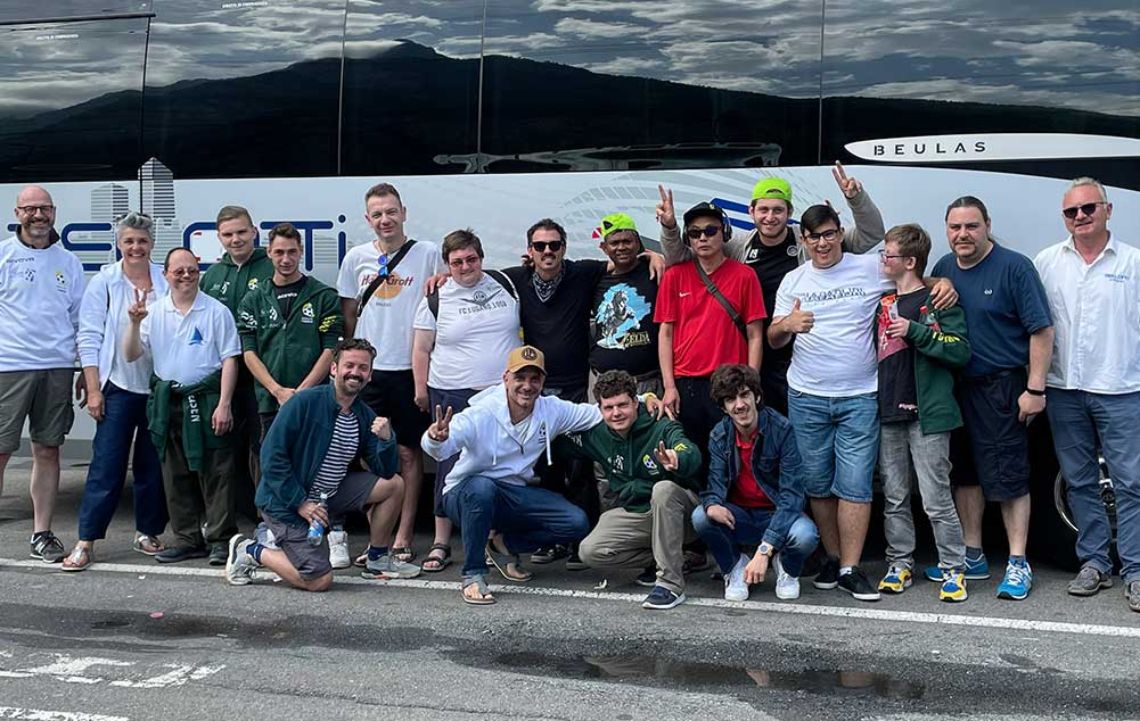 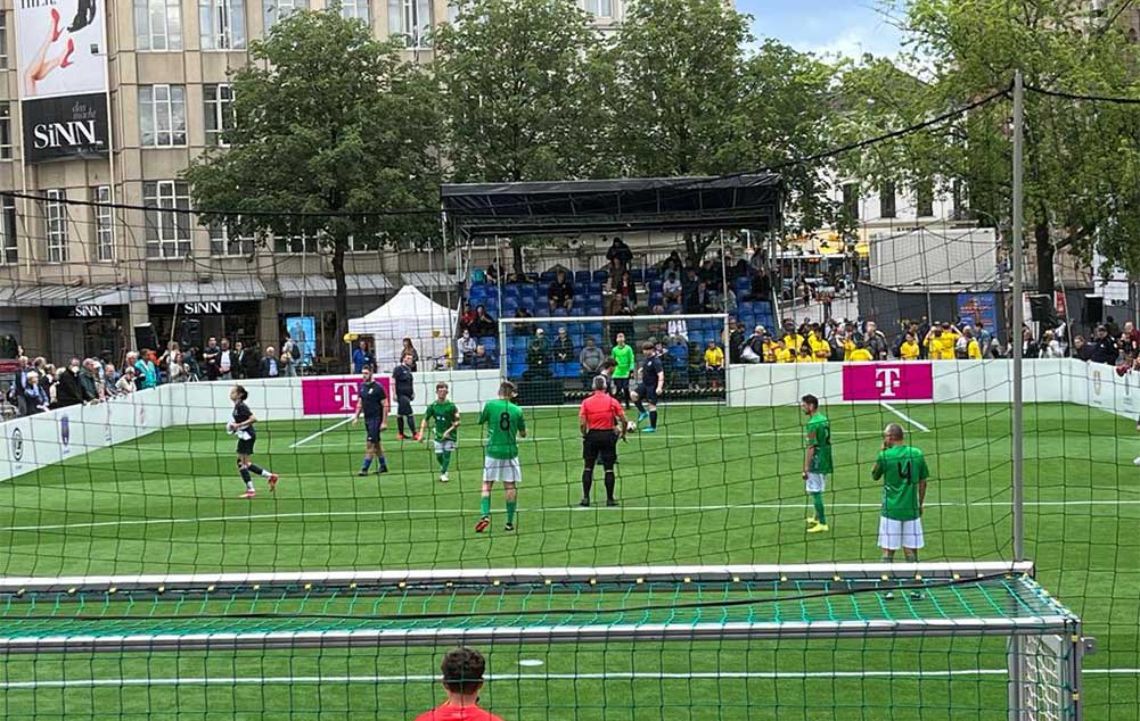 The Camaleonti in the field 2 of 6 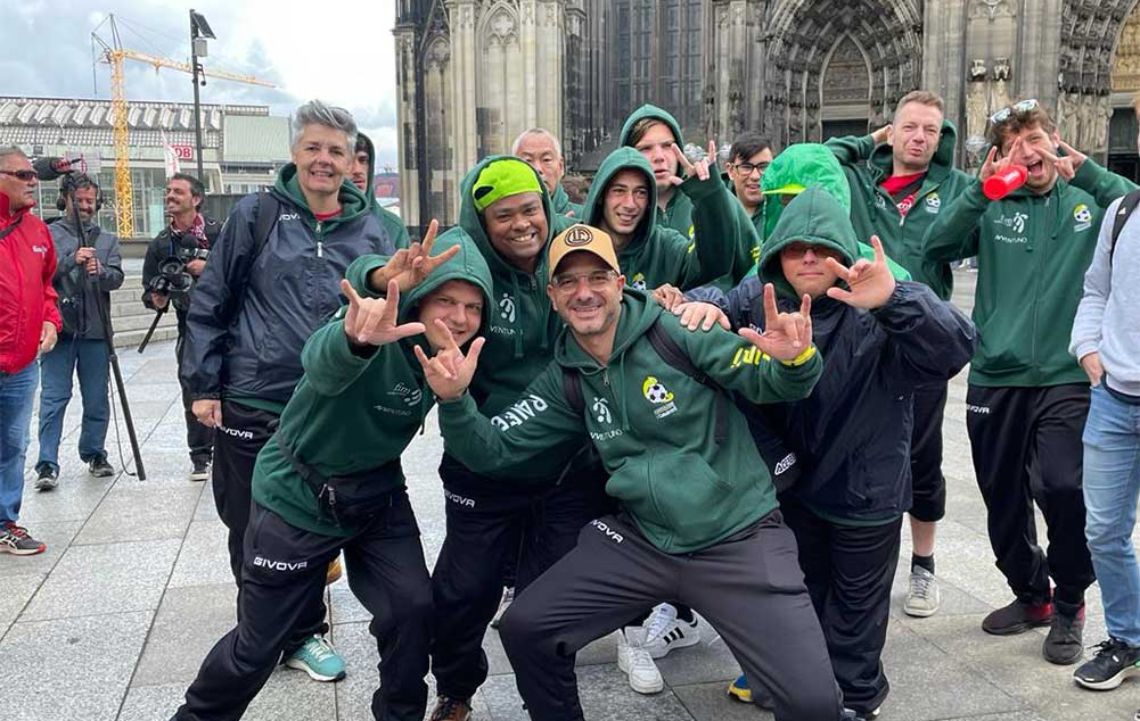 The Camaleonti in Cologne 3 of 6 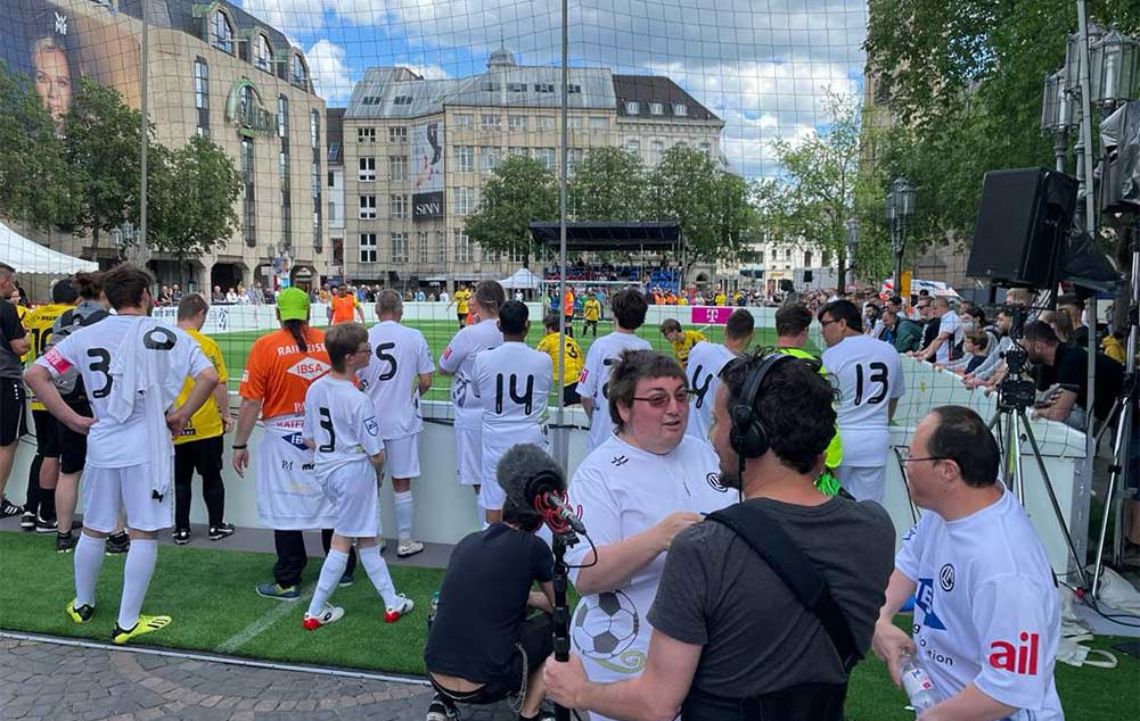 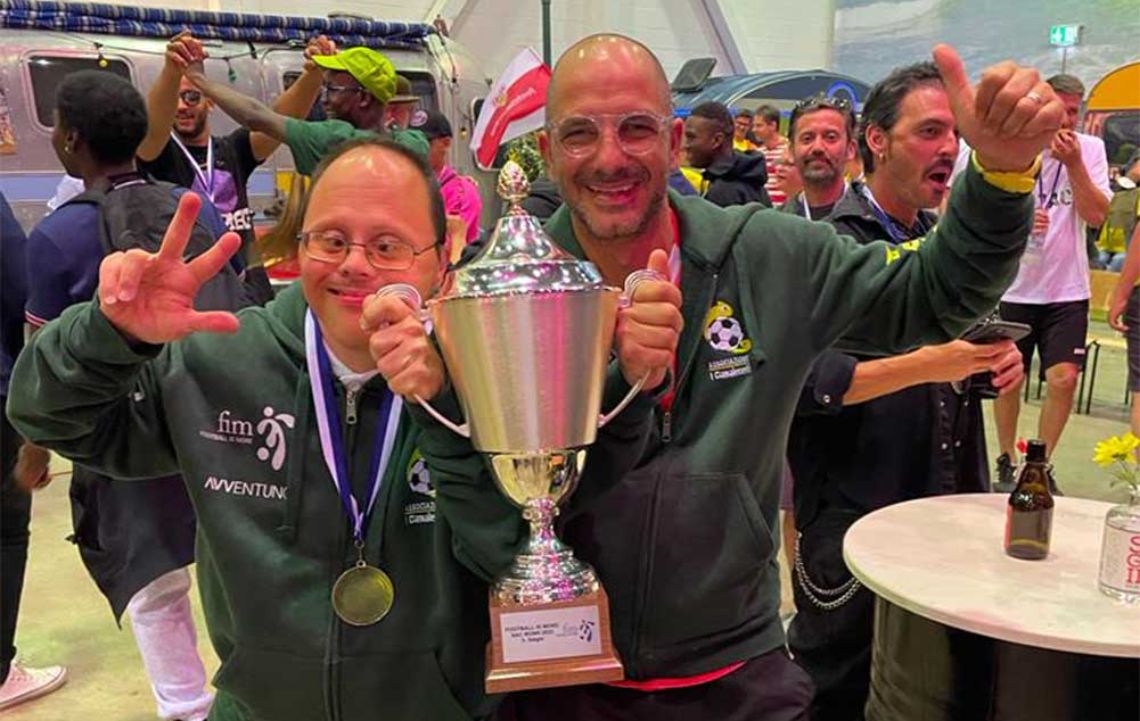 The celebration of the victory 5 of 6 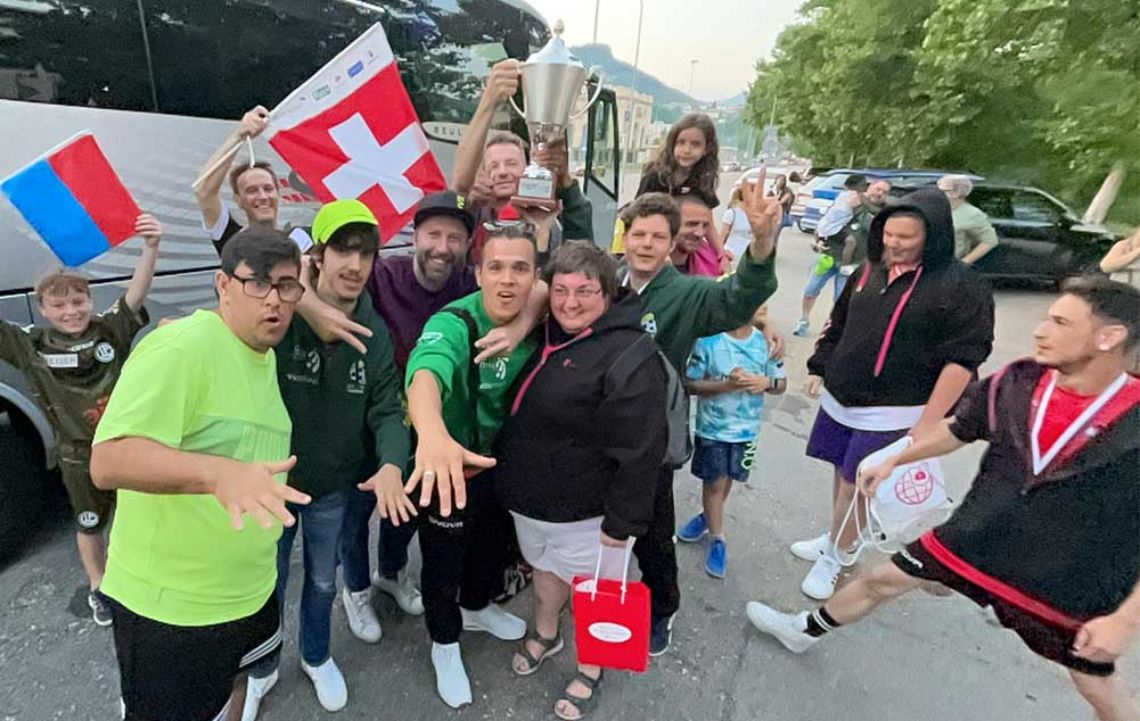 The return to Lugano 6 of 6

IBSA in Frankfurt for CPhI 2022, the reference European event for the pharmaceutical sector